Mim is in the Darjeeling area of Northern India. From the town center on a clear day the peak of Mount Everest can be seen. The genus of the Darjeeling tea bush is the Chinese Jat, which gives it the distinctive muscatel character. Because the tea is grown at such high altitudes and in relatively cool weather the bushes do not grow quickly, and as such the production is limited. The best time of the year for quality is during ‘second-flush’ (end May – end June). During this time Darjeelings are incomparable to any other tea in the world. The fragrance and taste is a complex bouquet that reaches right out of the cup. Some would describe the taste as nutty; others find it reminds them of black currants, but most often it is described as similar to the taste and fragrance of muscat grapes.

There are no reviews yet.

Be the first to review “Mim Darjeeling” Cancel reply 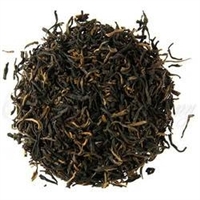 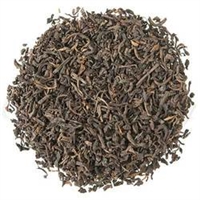 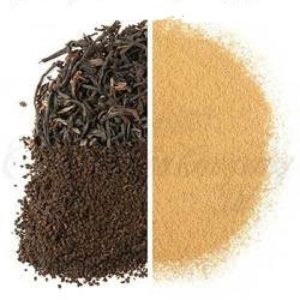 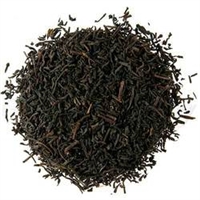